Secretlab is a furniture corporation focusing on gaming chair manufacturing. With numerous offices worldwide, it’s headquartered in Braddell, Singapore. Ian Alexander Ang is the acting CEO of the organization.

The brand was established in 2014 with the initial idea to create a unique seat. At that time, the market already had enough options to choose from. However, none of them suited Ian Alexander Ang and Alaric Choo. They decided to found their own enterprise and create a product they enjoy indeed. 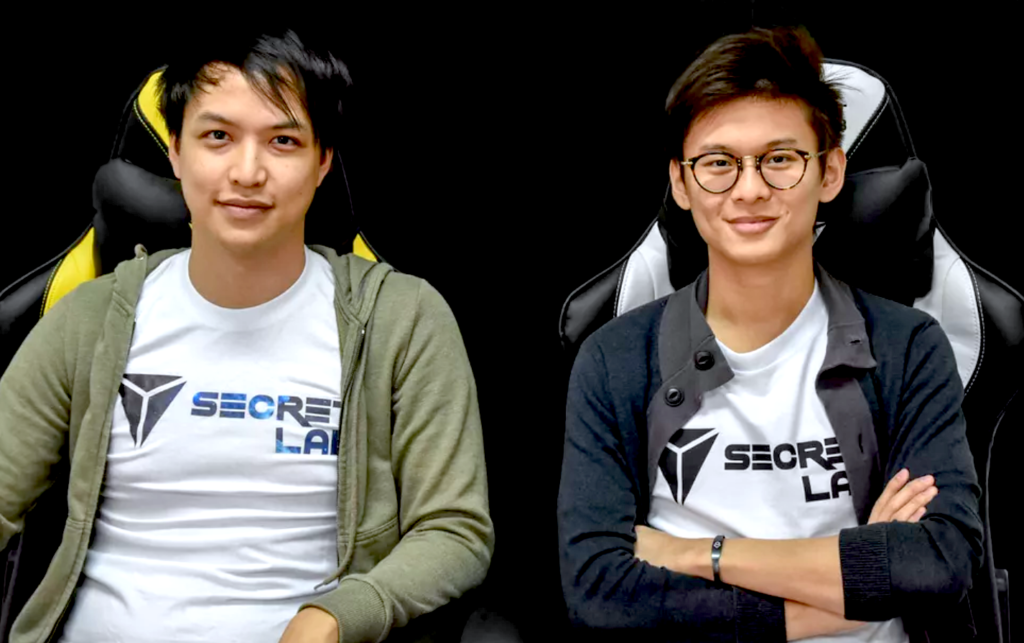 Both of them were former semi-pro StarCraft II players. So, they knew exactly what users wanted to see in a perfect chair. The start-up budget was their own savings of $36,000. Just four months later after the foundation, the first product was released. It was the Throne V1 model designed specifically for gamers. 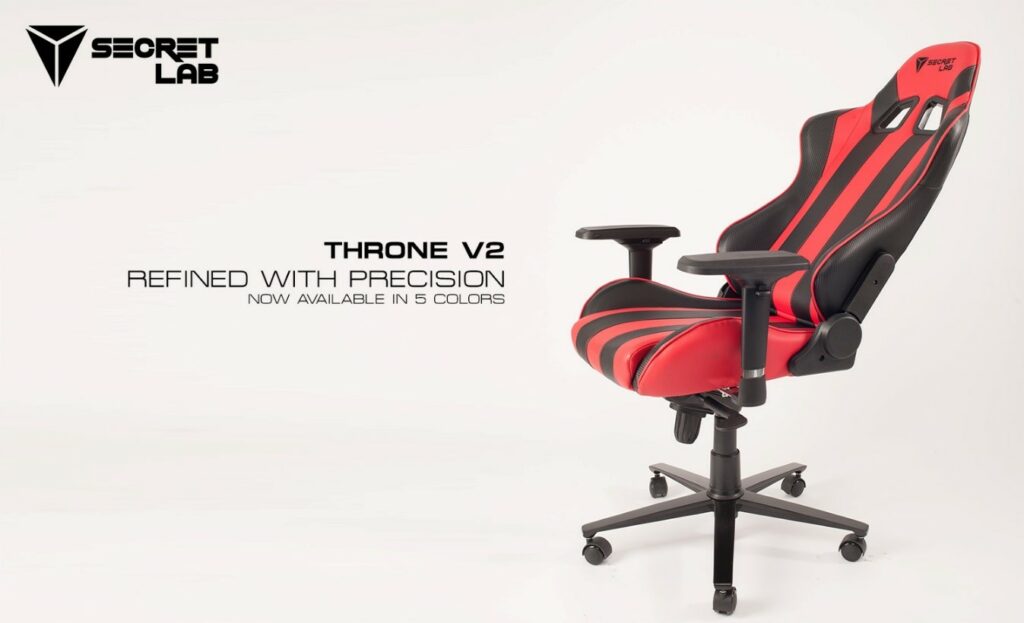 The major part of the starting capital was invested in research. This allowed creating a rig that boasted an attractive design along with extreme adjustability. The initial success gave a significant boost to a fledgling organization. More than half a year later the Throne V2 and the Omega were developed.

Just like at the beginning, the company mainly deals with chair manufacturing. With the expansion, it has become a partner of numerous eSports teams and game developers. For example, it signed a contract with Riot Games. 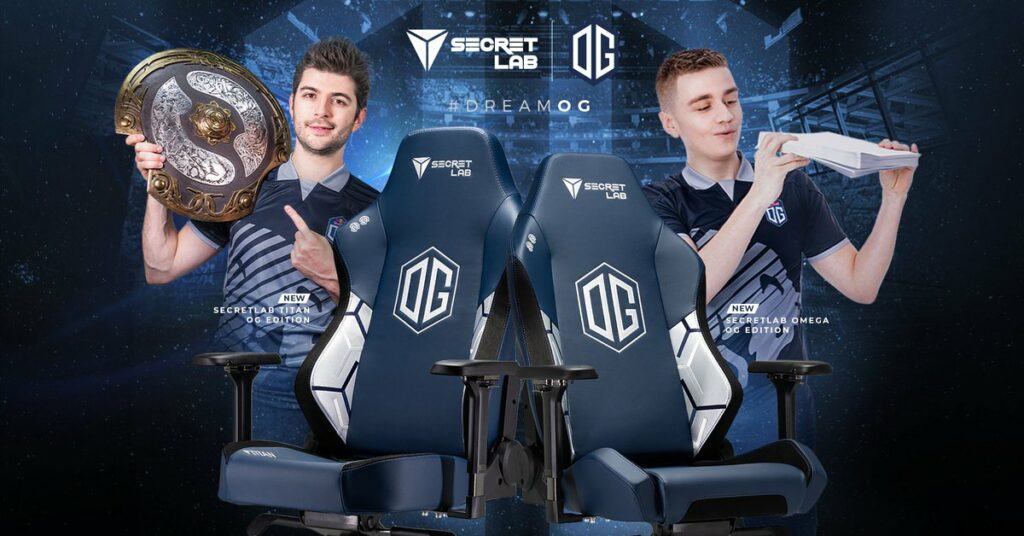 Other than that, Secretlab continues working with a new range of seats. As of today, the Titan model is considered the most popular one. It was created in 2016 with various up-to-date editions existing.

Using the initial profit, the brand quickly went to Malaysia. After that, it established offices in Australia. Eventually, it conquered the North American continent and Europe.

In 2019, Secretlab was an official partner of The International tournament. The firm also got a large investment from Heliconia boosting its manufacturing potential. 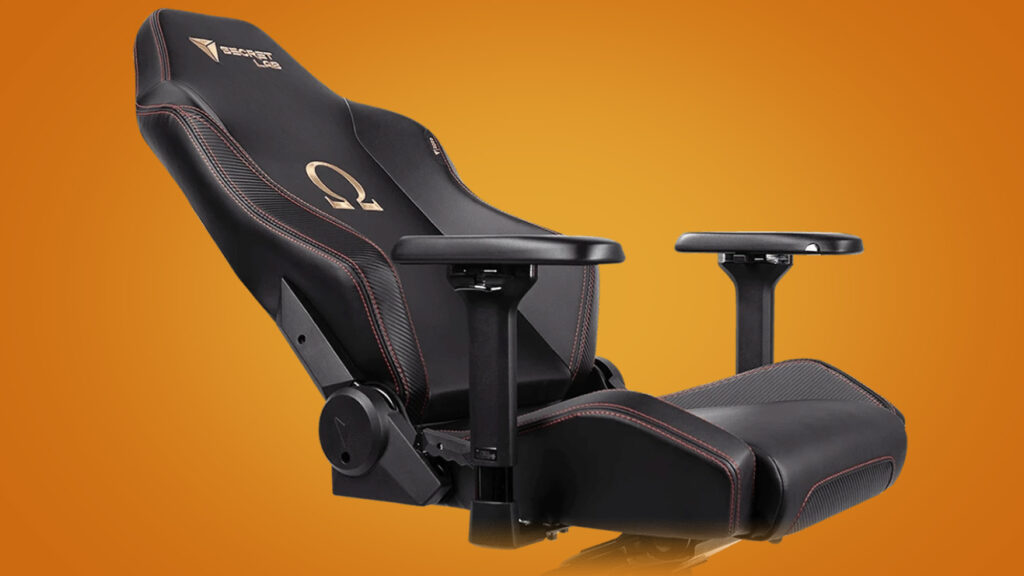 PC Gamer awarded the Omega model as the best gaming chair in 2020. The same did GamesRadar+ admitting that this product is unique in its category.

With the $258 million revenue and more than 200 people employed, the company strives forward. Two years ago, the corporation sold its millionth seat. Ian Ang is sure it’s not the stopping point.

The range of Secretlab’s goods is rich and variable indeed. For now, the most popular chair for gamers remains the Titan Evo 2022. It has all the features to feel comfortable during long sessions. This also redeems from backaches and cramps. Besides, its adjustability knows no boundaries. 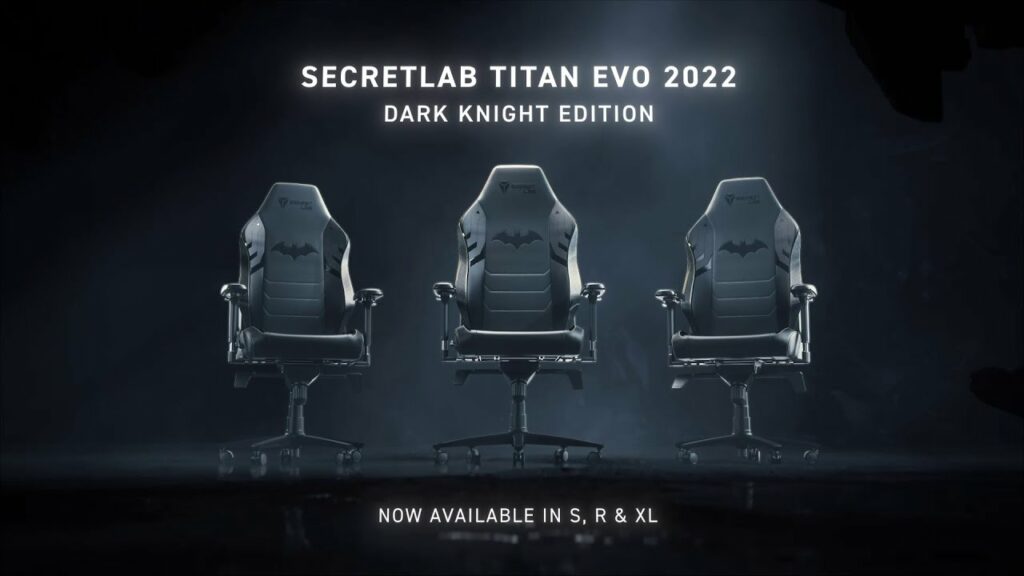 Creating the Secretlab NeueChair model in 2018 made it perfect for both players and office clerks. Due to the pandemic, this particular item has become high-demand, as many people now work from home.

The enterprise has managed to make a long way in a short time. It’s now famous globally cooperating with larger companies and eSports teams.

With the constantly growing product range, it has everything to suit its buyers’ needs. The brand has a bright future thanks to its unique approach and price affordability.

When was SecretLab founded?

The company was created in 2014. Everything was launched by two former semi-professional players Ian Alexander Ang and Alaric Choo. Ian Alexander Ang is now the CEO of the firm.The brand released its first product a few months later with a development budget of $33,600.

The company is based in Braddell, Singapore. It has many offices around the world. After generating substantial profits, the brand opened an office in Malaysia and then in Australia. It also recently opened two offices in the US and Europe.

Who does the SecretLab work in partnership with?

The firm now works with a multitude of eSports organizations. The company collaborates with the renowned eSports organization OG Esports, which has 3 professional teams. It has a major contract with Riot Games (developer of League of Legends or VALORANT).

Are the seats made by SecretLab that good?

The brand was founded by people who spent a lot of time on the PC. A single game of Starcraft II can take 2-3 hours. Of course, they know what gamers need from their gaming chair. The company focuses on the smallest details of its seats when they develop its products.

How varied are SecretLab's products?

The company provides a large selection of products. With a lot of experience, the brand has a large range of gaming chairs. The firm has solutions for the needs of both general players and professionals. During the pandemic, demand for them increased massively. Secret Lab’s chairs are appreciated not only by pro-gamers but also by ordinary people. 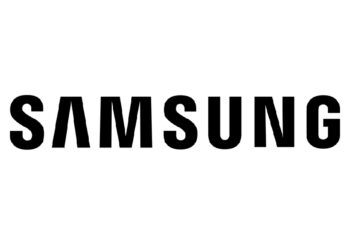 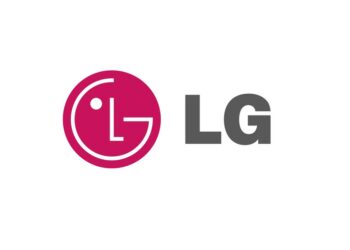 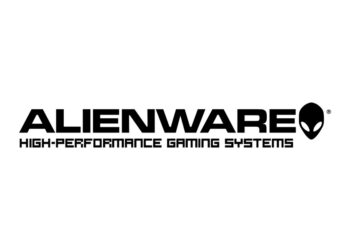 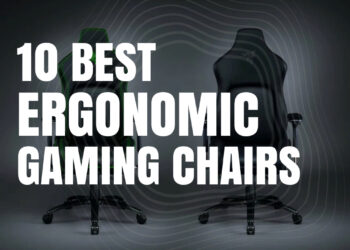