Edge is a furniture manufacturer specializing in gaming chairs. The firm is still at the beginning of its development. This fledgling brand ships globally with a head office in Caerphilly, Wales.

Initially, the enterprise was created with an idea to bring a fully ergonomic experience. Right after its establishment in 2018, it presented a flagship item. It was a truly legendary Edge GX1, which is still the corporation’s most frequently bought chair.

For now, Edge doesn’t have any other positions except for this one. It’s connected with the reason for being a fresh player in this segment. In fact, the company mainly works in the UK despite shipping worldwide.

In 2019, the organization signed a contract with SCAN Computers. The latter officially became a reseller of GX1.

As of today, the enterprise hasn’t been noticed in anything else except for chair manufacturing. It does strive to become an official partner for international gaming tournaments. Though, the range of goods is too limited to be presented on a pro stage. 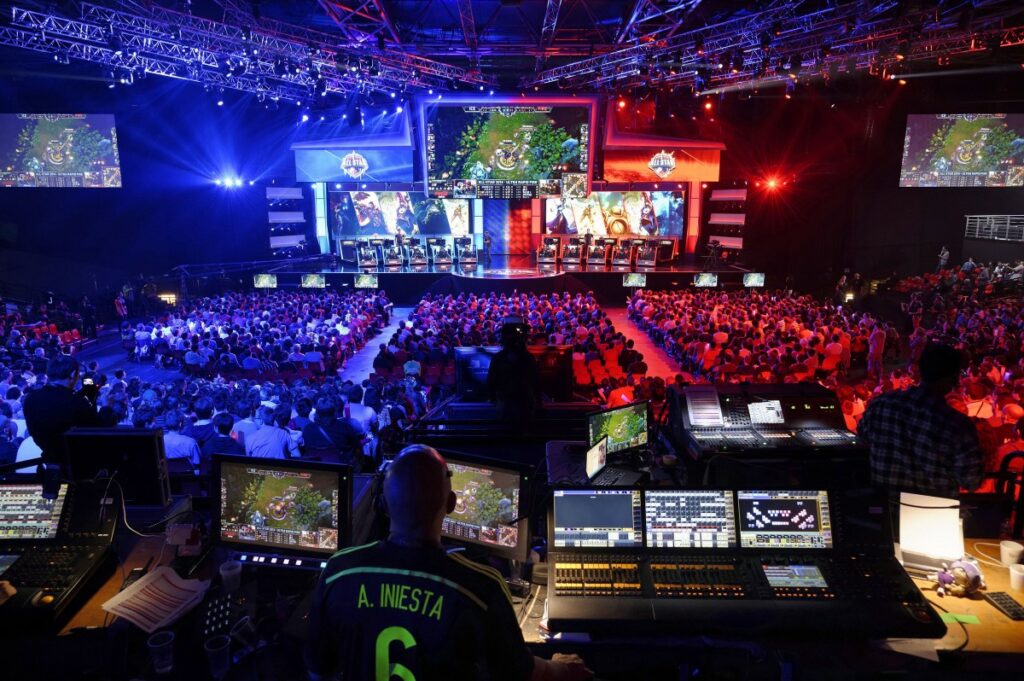 It’s actively working to create a new model that will conquer its fans’ hearts. At the same time, the brand is trying to refine the existing GX1 series.

Despite growing popularity, the company hasn’t asserted itself yet. It’s primarily sold in the UK and nearest European countries. Users from other continents avoid its worldwide shipping feature. This is simply too expensive to order a chair from another part of the world.

The firm has already won a few prizes during its presence on the market. It became the European Hardware Awards 2019 finalist. The same year it got the KitGuru Best Furniture Award.

Now, the Edge GX1 is the only product one can buy from Edge. This seat is indeed a finding in its own category. No other manufacturer can compare with this masterpiece. 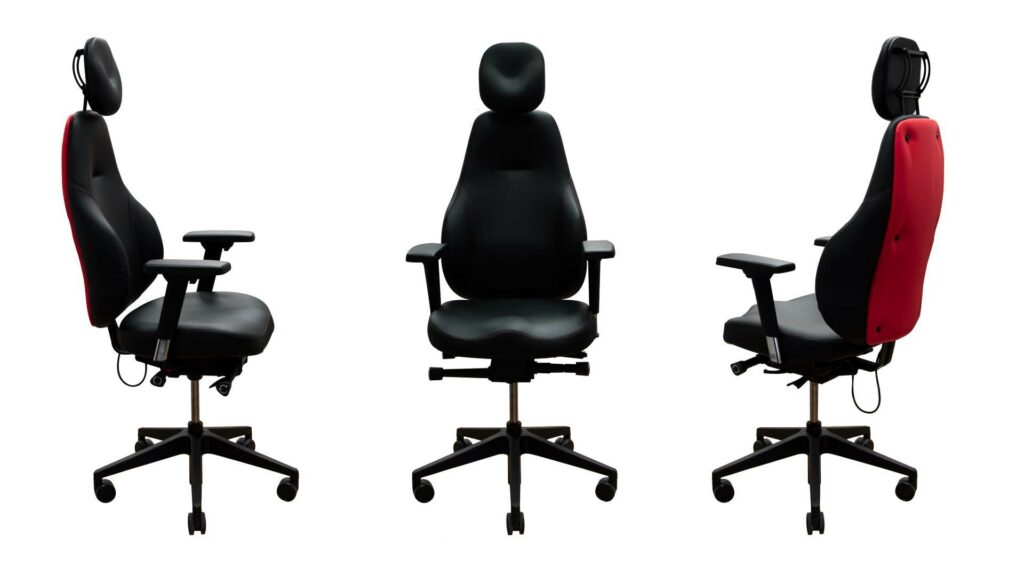 Every model is hand-built in the UK using high-quality materials. It also boasts complete adjustability and 4D armrests. Any player can set a perfect height and a recline level. On top of that, it features memory foam and comfortable lumbar support.

The corporation is still at the dawn of its way. It definitely needs a range of goods expansion. Other than that, the brand is steadily moving forward.

It gets more popular in its homeland and finds customers around the world. The company’s plans look ambitious and its products are future-proof.

Is Edge a good brand?

Yes, it is a young and emerging brand. The firm is based in Wales. They are a premium manufacturer of gaming chairs. Each seat is handmade, highly ergonomic, and comfortable. It has already won several awards in various playing recliners tops. Now the company is working on expanding into new markets.

Is Edge a Chinese company?

No, it is not. The company is based in the UK, specifically in Wales. The brand is so far working for the local market and nearby European countries. It does not have mass production facilities. Their chairs are also assembled by hand in their home country.

Is Edge a US company?

No, it is not an American company. The firm is originally headquartered in Wales, United Kingdom. It also produces its chairs domestically. They are quite young and have not yet entered the US market. The brand is now exploring the possibility of expanding into new regions.

Yes, you could call them exclusive gaming chairs. Each one has been handmade so far, which increases the quality. They are also designed with care and attention to detail. It would be a great option to buy if they are available for delivery to your country.

Is Edge made in the UK?

Yes, the company’s chairs are made there. The brand itself is also based in the UK, specifically in Caerphilly, Wales. Right now, the firm only works for the UK market and nearby countries.
It doesn’t make sense for the brand to move production to another country just yet. This will only cause an increase in production. 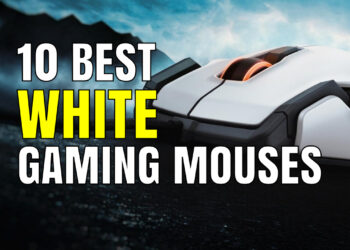 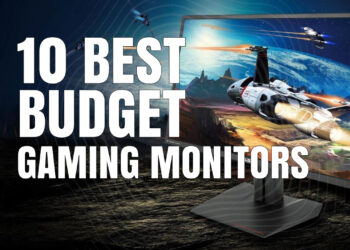 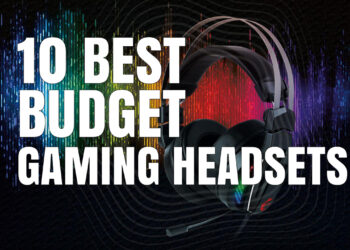 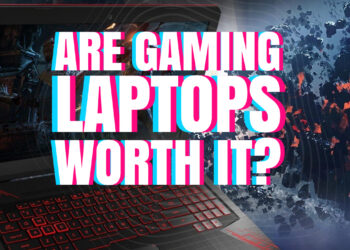 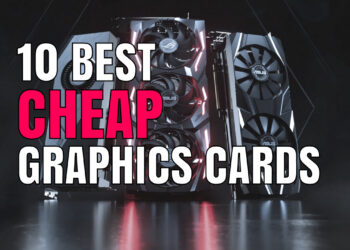