Alienware is a computer hardware manufacturer focusing on gaming PCs and peripherals. It was established in the US slowly spreading its influence worldwide. Its headquarters is located in Miami, Florida. Michael Dell is the acting CEO of the enterprise. He assumed this position after Alienware was bought out by Dell.

Nelson Gonzalez and Alex Aguila were the two main forebears of the brand. At inception, the corporation bore the name of Saikai of Miami, Inc. It was renamed after being on the market only for one year. In 1997, it became Alienware emphasizing founders’ passion for alien stuff. 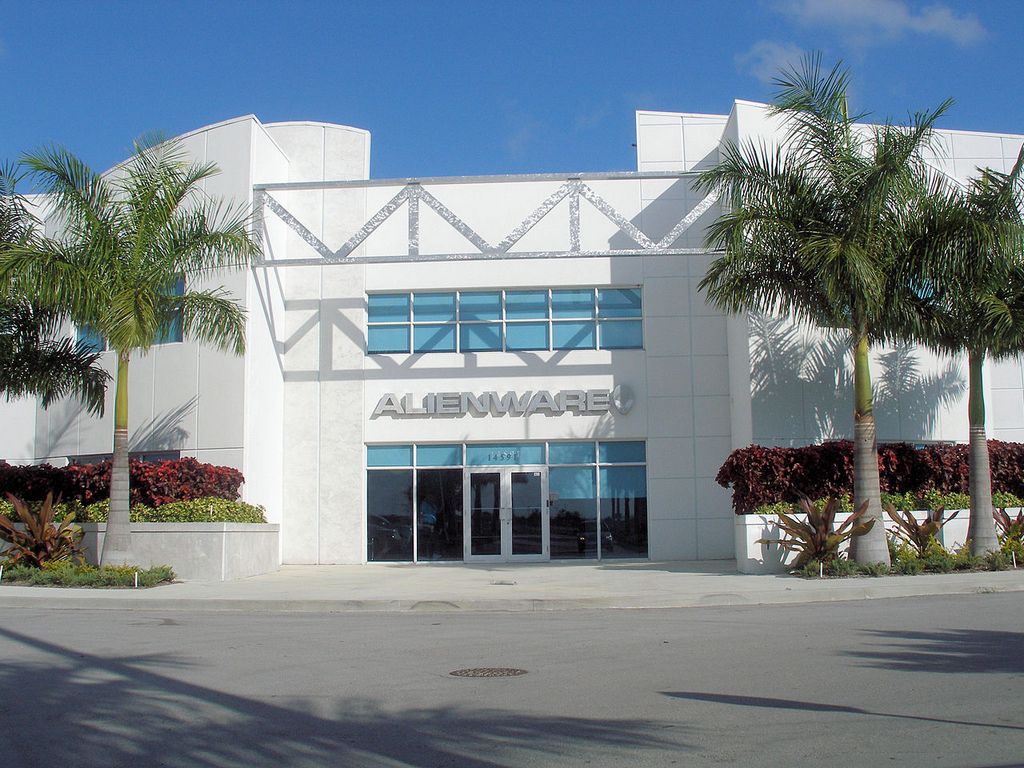 Originally, the firm dealt with desktop, laptop, and PC console assembling. With the constantly growing fondness for the gaming segment, it started developing peripherals for players. This led to a quick rise in revenue at the beginning 2010s.

Along with that, Dell got interested in the fledgling company in the early 2000s. After Alienware’s future perspectives were clear, it acquired the company. Despite being a subsidiary, the brand saved its unique design.

Today, the corporation is mainly famous for its top-notch desktop and laptop decisions. It’s also well-known among the gaming community creating and selling devices for players. The enterprise creates everything from monitors to bags and apparel. 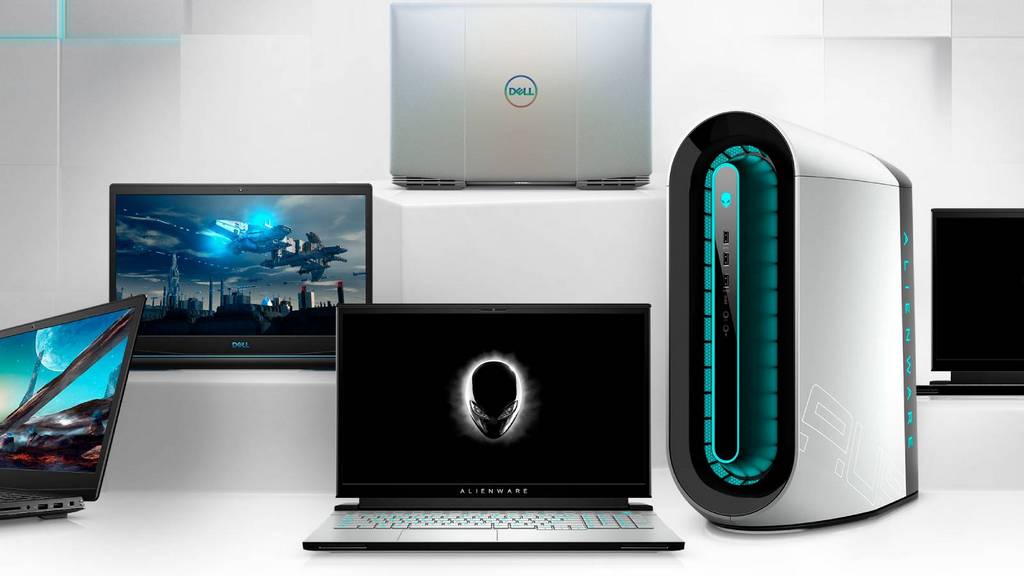 All the products feature a unique design that’s hard to be mistaken for anything else. The company has been acting as an official sponsor during various eSports tournaments. It’s cooperating with Team Liquid providing its equipment at every match anywhere in the world.

After being acquired by Dell, the brand got even bigger. Its operating costs became significantly lower thanks to its parent company. Besides, both of them worked together to create a truly unseen before product.

One of the greatest novelties presented by Alienware was the Alpha unit. It was a Windows-based console created to rival similar rigs. It didn’t have much support at its inception in 2014. Though, things got better after an upgraded version was released in 2016.

Additionally, the enterprise boasts numerous awards. Among the most known of them is CES 2022 Innovation Award Product. The M17 R4 model has won it being the thinnest 17-inch gaming laptop.

Today, the company has manufacturing facilities in China and Malaysia. There are also branches working with clients globally. One can easily find its devices, as they’re distributed all over the world. 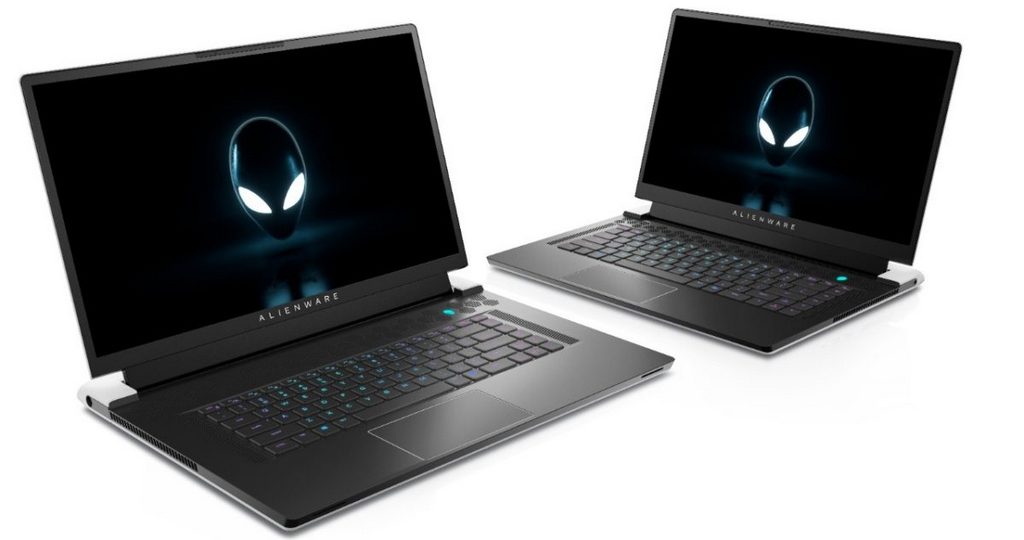 Starting with Alienware’s signature goods, let’s take a closer look at the X15 R2. This is a pure example of a truly performant gaming laptop. It features high-end specs and a sleek design. Investing in a beast like this means choosing a future-proof machine. 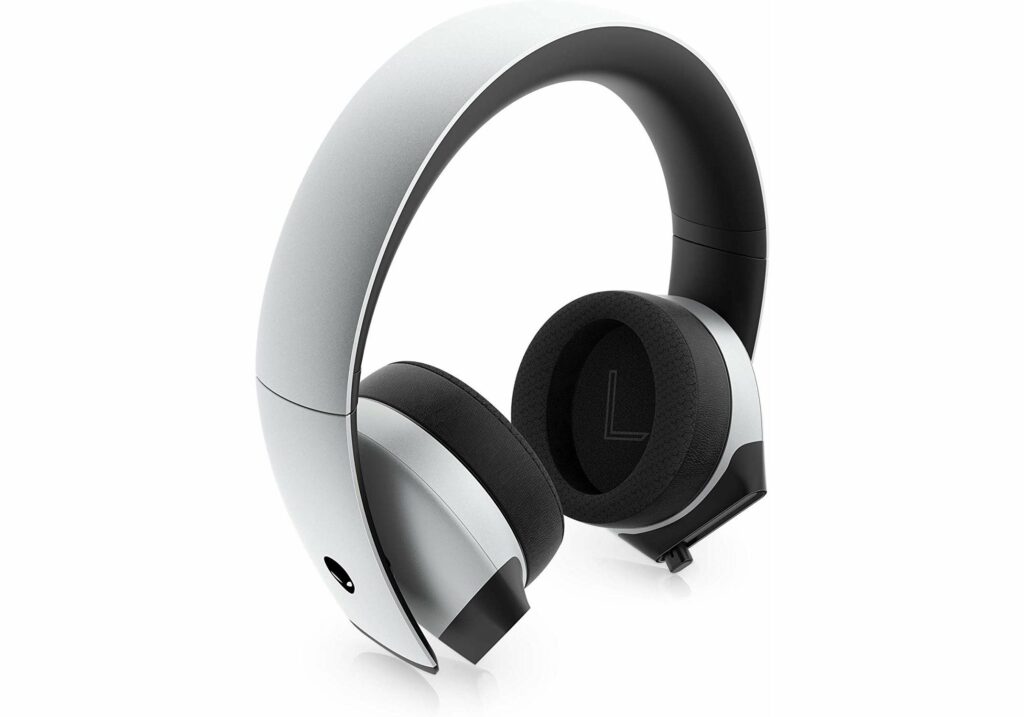 The brand has also created a decent headset. The AW510H model boasts 7.1 surrounding sound. It provides a complete immersion into any title. One will never complain about external noises or weak bass. 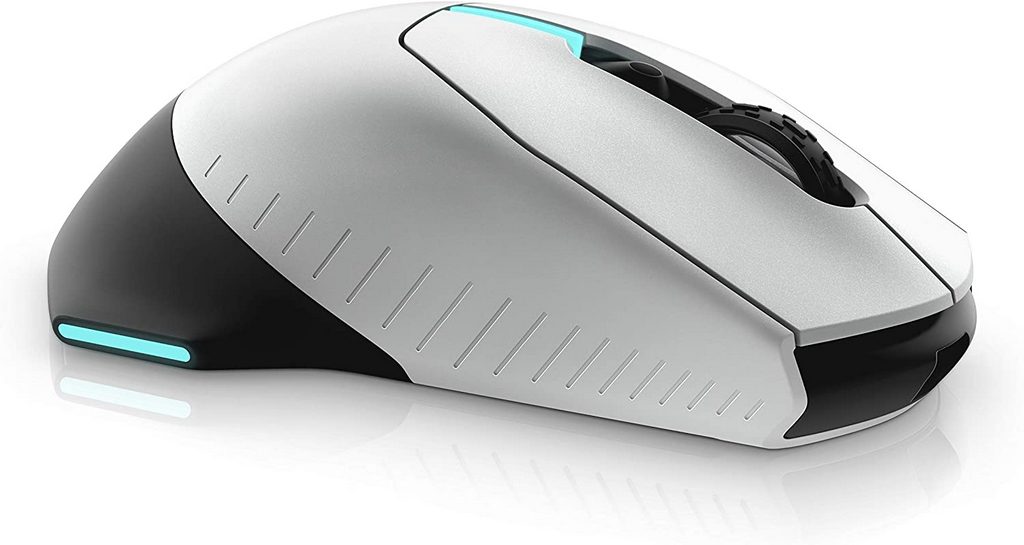 Coming down to the mouse segment, the AW610M unit is worth the attention. It’s different from its siblings in terms of overall look and shape. A user with any hand size will be delighted to experience it in action. It features programmable buttons and attractive RGB lighting.

To Sum Everything Up

Existing more than 25 years, Alienware has proved to be a strong contender. Its products are different from what other manufacturers offer. Besides, the range of goods only keeps growing with Dell acting as a parent.

Despite losing its independence, it hasn’t affected productivity at all. With a rich background like this, the corporation moves forward to a brighter future.

Who is Alienware owned by?

The company was independently founded in the States in 1996. After a successful development, the firm became of interest to major technology giant Dell. Negotiations had been underway since 2002 and were finally successfully concluded in 2006. The brand was retained and received substantial subsidies for components. This reduced the production price of the products.

Is Alienware a US company?

Yes, it was founded in the USA in 1996. The brand is headquartered in Miami, Florida. It does not have an office elsewhere than in the United States.
Their computers and laptops are assembled almost all over the world. Mostly assembled both in the US and in China and Malaysia.

Is Alienware a good brand?

Yes, absolutely. If you are an avid gamer and like to play on the highest settings. The brand makes top PCs and laptops for comfortable gaming and streaming. The firm’s entire lineup is aimed at the gamer audience. The company’s products have a futuristic design, high-quality build, and fantastic ergonomics.

Is Alienware from China?

No, it is an American company. It was founded in the USA in 1996. The company’s sole office is also located in Miami, Florida.
The brand has several factories to manufacture its computers and laptops. Most of their production facilities are located in the United States, China, and Malaysia.

Is Alienware only for gaming?

Sure the brand is tightly associated with gaming, but it’s also great for everything else. The company’s laptops and computers offer tremendous performance from powerful hardware. They’re just as good for regular Office work but also for rendering and 3D modeling. 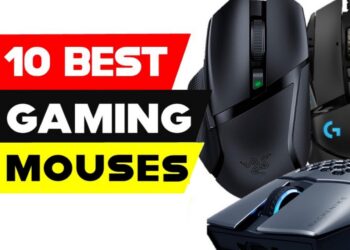